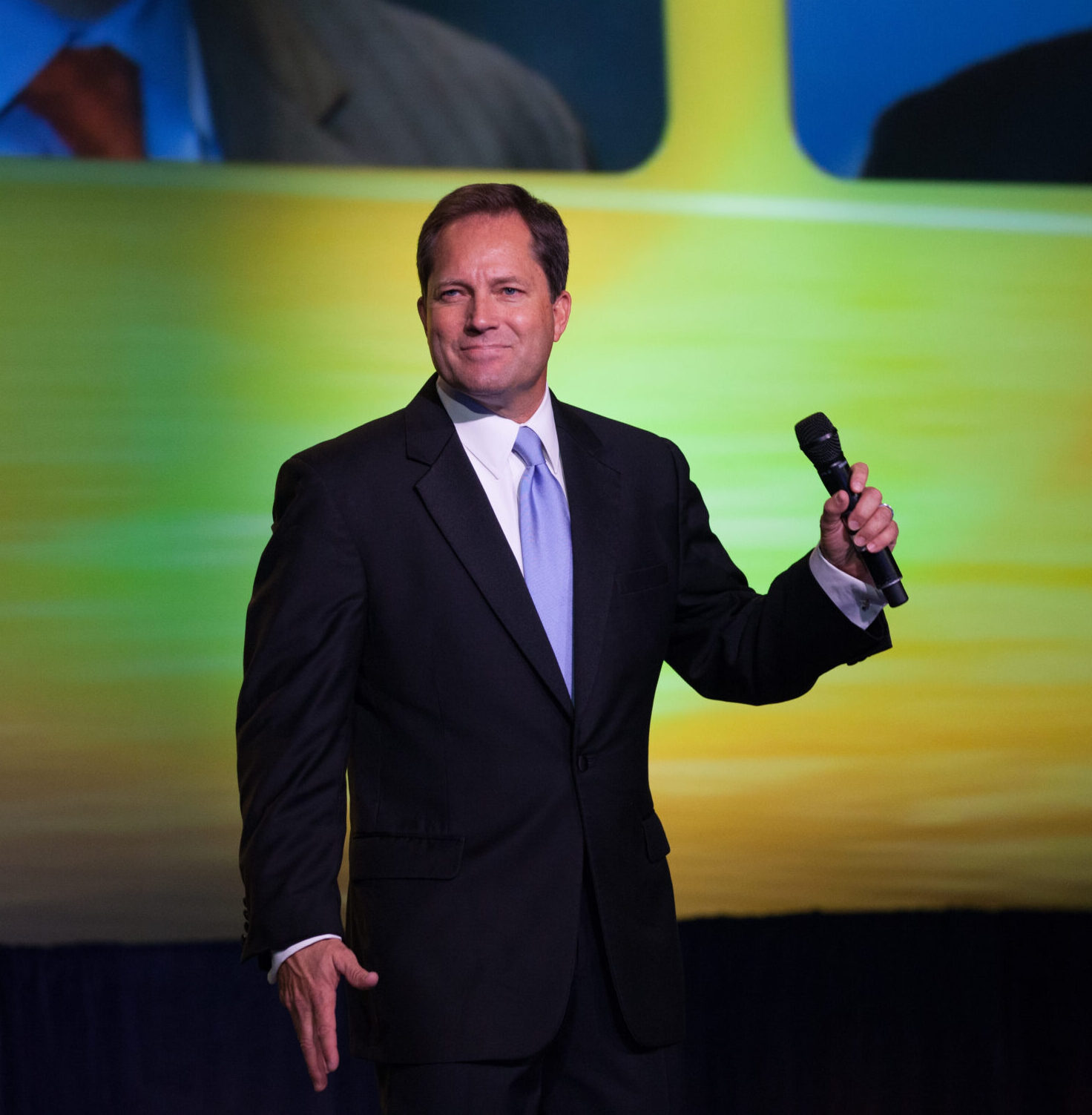 The inspiring voice of Kelly Ford has graced the ears and souls of America's leaders in churches, concert halls, ballrooms and even Disney World. After high school, Kelly served in the U.S. Navy for three years before studying Vocal Performance at Oklahoma City University with the renowned voice teacher Inez Silberg.

Kelly was recruited by Oral Roberts University his junior year and performed with the ORU TV Singers. Kelly appeared on Star Search in 1992 and went on to sing with the Voices of Liberty at Walt Disney World's EPCOT Center. Kelly makes his living performing for corporate meeting.

“To those looking for a real ‘moment’ in their performances: Take any audience, gathering any place, for any purpose, and I assure you: Kelly Ford will knock their socks off. Hearts pound, eyes puddle and ovations are common place. To break the ice, set the mood, or just get off to a rousing start, I - and our clients -  recommend Kelly without reservation. (And without socks.)”